Team Penske is one of the most successful teams in the history of professional sports and celebrated its 50th Anniversary in 2016. Cars owned and prepared by Team Penske have produced more than 440 major race wins, over 500 pole positions and 29 National Championships across open-wheel, stock car and sports car racing competition. In its storied history, the team has also earned 16 Indianapolis 500 victories, two Daytona 500 Championships, a Formula 1 win and overall victories in the 24 Hours of Daytona and the 12 Hours of Sebring. Team Penske currently competes in the Verizon IndyCar Series, the Monster Energy NASCAR Cup Series and NASCAR XFINITY Series. The team also races in the Virgin Australia Supercars Championship, in a partnership with Dick Johnson Racing, as DJR Team Penske. 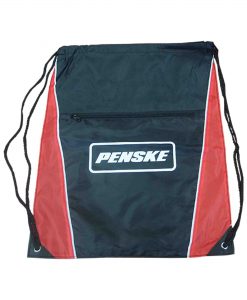 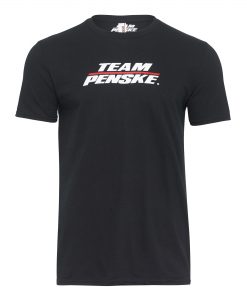 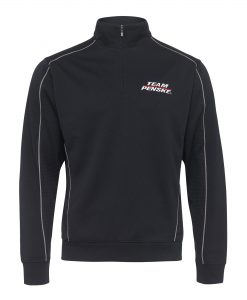 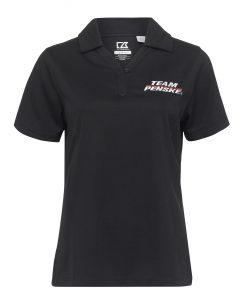 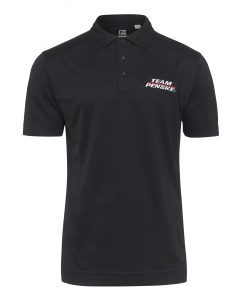 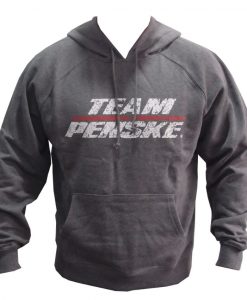 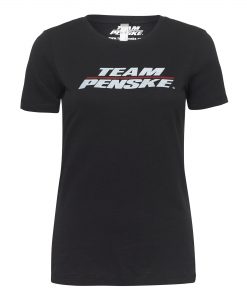 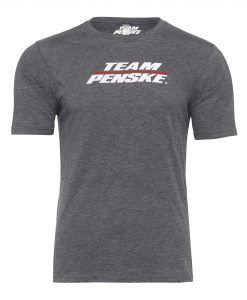 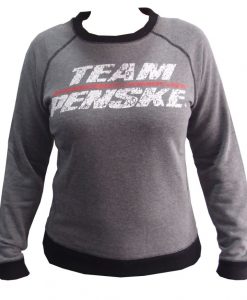